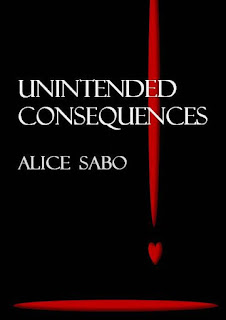 The most recent draft is out to a few readers. I won't say final draft because I already know it needs a smidge of something else. Rose gave me some good ideas for that. I am eager to hear back from my other readers to see if they feel the same way.

I don't want to start the rewrite until all opinions are in. I think it's a pretty solid story. The rewrite shouldn't take too long. So I think I am still on target for publishing in March...probably late in March.