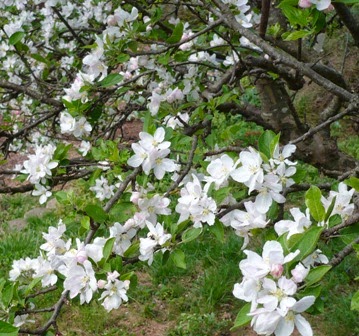 It was forecast to go down to 26 the other night. With high winds, rain and snow flurries. I could heard the wind all night. It was making me nervous.

According to my chart, temperature that low would kill the flowers on the apple, cherries and strawberries and damage the fruit just about to form on the apricot and plum. So I was severely bummed by this.

The following night was only 30, a temperature that shouldn't hurt any of the fruit or flowers.

I've got my fingers crossed, but it looks like we made it through without hitting a killing temperature in my yard. Fruit growers in the area have reported losses. 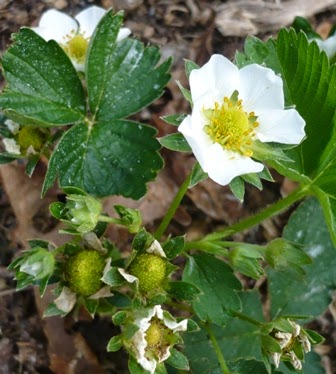 The strawberries look okay. A bunch of them are in bloom. I'm really excited. I've already netted them. Having a plan ahead of time has saved me a lot of time this year. 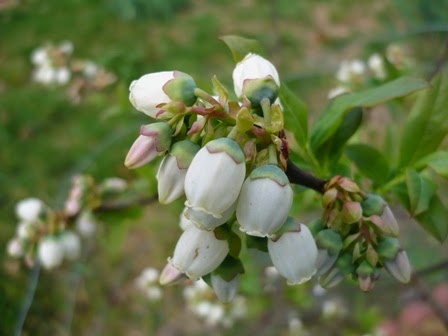 The blueberries are just starting to bloom. Every year the bushes get larger. That's the amazing thing about nature. It has its own agenda regardless of your plans. So I can forget about the plant, but it still grows and blooms in its own time.

I might even have enough to make something this year, like jam. Last year I had enough to eat for breakfast everyday. I would pick a bunch, maybe a whole carton (pint) in the afternoon to eat the following day. Delicious. And my netting for that is already planned, too.

Sadly, I have decided to rip out the blackberries. They had Japanese fruitflies last year, which lay eggs in the ripe fruit. You can't tell until the worms come out...ugh. Enough said.

But I think I have enough to care for in the yard for right now!

Posted by Alice Sabo at 1:23 PM No comments: 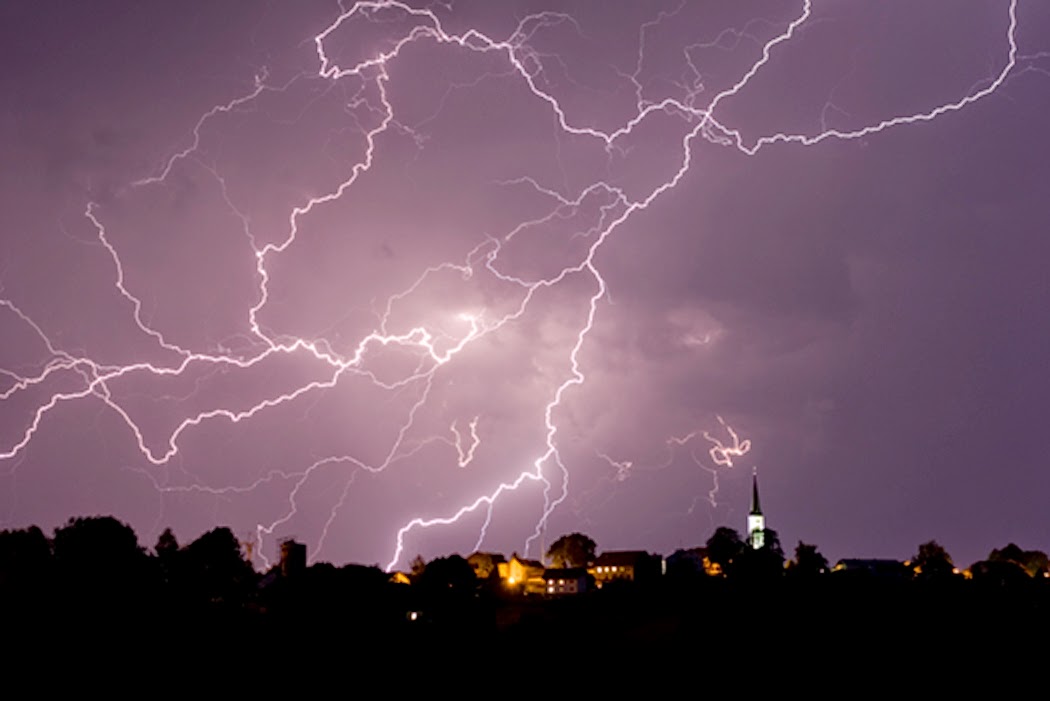 To my delight, people have been asking after Asher. Yes, he's doing well. And getting himself into more trouble.

I am planning a second book for him. It might turn into a series. Right now I can't say.

When I started thinking about him yesterday a scene popped into my head and I was so excited to have an opening ready to go.

Yes all the players will be there - George, Denny, Lisa and Thomas and a few surprises.

I finished the first rough draft of the apocalyptic mystery and it is off to my first reader. While I am waiting for feedback on the various versions I plan to work on the 2nd Asher - working title: Dark Deeds. And I may be tinkering around with another illustrated flash.

The apocalyptic mystery has a new name - Lethal Seasons. It's a bit rough in places, but the bones are all there. Or so I think. My reader will let me know if I'm wrong about that. April and part of May will be reading, feedback and rewrites. I had hoped to publish by June, but I think it's going to be more like July. I'm not rushing it.

Now, back to work!