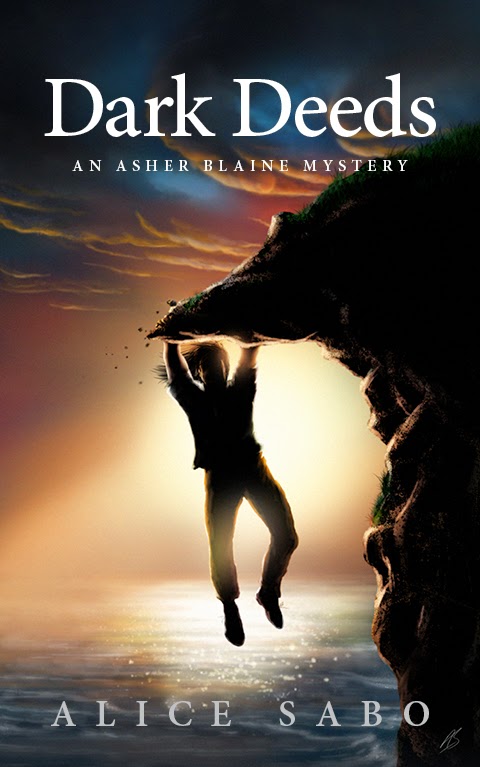 Here it is!
The fabulous cover for the new book.
Dark Deeds will be on sale at the end of January.

He’s about to film his first big movie since he got sober. Messing up now will mean the end of his career. To get ready, he's rented a cottage in the Blue Ridge Mountains of North Carolina where they will start filming in a few weeks. Although he’s thousands of miles from his family and friends, he’s looking forward to the challenge.

But on his first day there, the trouble started with a car crash. Then he found a body in the woods.

When the sheriff arrives, it’s nowhere to be seen. He worries that this was some sort of sick practical joke. And then he worries for his own life.

There are more dark deeds brewing in the mountains. An explosion starts a wildfire in the woods behind his cottage. Then a rockslide pushes his car off the road.

Is someone trying to kill him, again?


Sign up for the newsletter for information on sales and upcoming books.