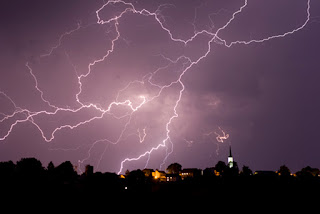 Keywords are supposed to help readers find my books. In that, they are an extremely important part of the publishing prep. I need to get them right.

Aside from the blurb, this might be the hardest part of getting the book ready. Once it's written, there are a number of steps before it can be released to the public. Several of them have nothing to do with crafting the story. Those are very hard for me.

I started with the larger themes:


On the other side I have:
And then there's:
Somehow I have to distill this all down into a handful of keywords and blurbs of varying size. Some as small as 50 words! I have to take a step back and try to see the largest arcs of the book, dropping out all the subplots. Sometimes that makes it sound cliched. Another thing I need to avoid.

And when I'm done with this, I'll be getting back to Wisp, Nick, Tillie and Angus.