To Each Their Own 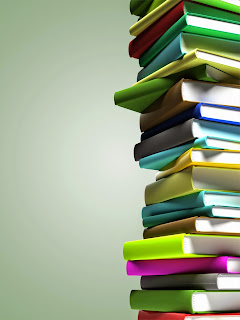 There is a lot of talk about knowing your target audience and marketing to them. But last week I read two books that were on opposite sides of my range of favorites. One book was a sort of paranormal - urban fantasy with a touch of romance. The other book was pure fantasy with battles and gods, quests and betrayals. I don't think those authors would be considered in the same subgenre -- but I really liked them both.

I also like coming of age and its opposite, stories of the crone. But again, I bet people don't think that is the same market.

I like quiet thoughtful bucolic fantasy and wild-ride urban fantasy.

So I'd like to twist that advice a little and say know your genre or subgenre and be aware of the expectations. Let the reader know up front what the story entails, be it ogres, werewolves, telepaths, aliens, space battles, quests, whatever. If it's clear what the story will contain, it will attract willing readers. Provided, of course, that you write the very best story you can.