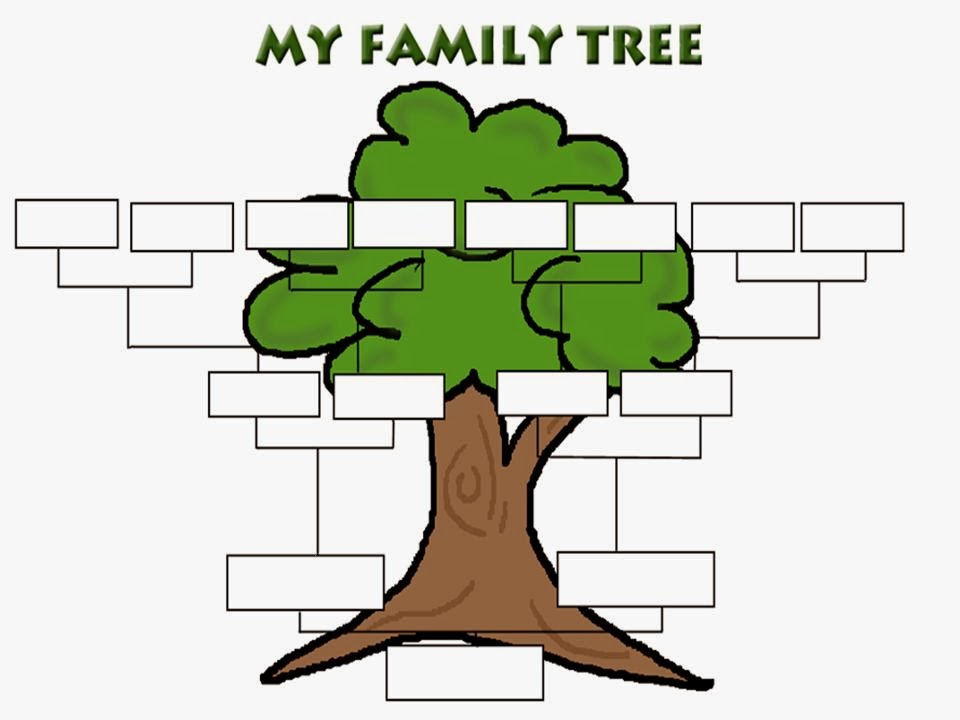 As I am searching through records for my Hungarian relatives, all sorts of stories suggest themselves.

I had a marriage record that gave me a whole scenario. He was 18, she was 17. His job was listed as day laborer, hers as servant. Young kids in love, working hard. What could their dreams have been?

My grandmother's sister had 6 children. Or I should say that I found 6 records of birth with her listed as the mother. Then I found 5 records of death. Only one child survived. One child lasted a day, one lasted 10 months. I found it incredibly sad to post each death. So when I found the only surviving child's marriage record, I was so happy. Not only did he manage to survive to adulthood, he married and would probably start making grandkids.

I found a female relative that married late in life and the age difference was big - 30 years. She was in her forties and he was in his seventies. His occupation was listed as land owner. A step up from all the farmers in my family. She gave him one child. He died ten years after the marriage. Bet that was an interesting decade.

A cousin named Mihaly (Michael) married and had a son named Mihaly. The boy was born a few months after his father died fighting in WWI. The son died in WWII. His death was posted many years after the fact, cause of death roughly translated as "Disappeared in Russia".

The names make me wonder. I would say there must be some superstitions or traditions about using the same names. My relatives only seem to use 3-4 male or female names. The family tree software keeps asking me if I'm loading the same person over again. Each family names the kids after the parents and grandparents. So I end up with a Jozsef son of Jozsef who is also a son of Jozsef and on and on.

The other habit that seemed a bit morbid is reusing names. Very often I will find 2 children with the same name in the same family. That lets me know the first one died. It seems odd to me to name a child the same as a dead sibling. But perhaps it is to honor them. It has me coming up with all sorts of scenarios that need stories of their own. Are they names of saints? Or locals of authority? Considered safe or lucky?

The more I dig, the more questions I have. And the more stories present themselves