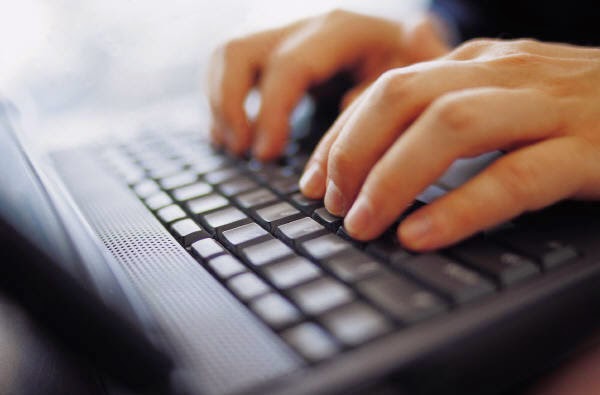 I have made a mess on Twitter. Luckily, I have so few followers, no one will notice.

I joined a site that offered help with social media. It said to use a specific hashtag and all the other members of the site would retweet your message. Sounds great. What goes around, comes around, right? So I found a retweeting service and dropped in that hashtag. Right away I started getting lots of thank yous for the retweeting. However, I didn't seem to be getting that many retweets of my own messages.

Then I read an article where a man said he checked the feed before following anyone on Twitter, and if it was just a run of Buy My Book tweets, he passed. I agreed. I hate seeing that stuff myself. But it made me wonder what my feed looked like. I was horrified when I checked.

My Twitter feed was a long list of authors crying Buy My Book! People I didn't know selling books I'd never seen. Yikes. It was like I was standing on a street corner shilling whatever a passerby handed me. That was not what I wanted people to see when they checked me out on Twitter.

So I turned off the automatic retweet.

Then I thought about how people say to have a conversation. Hmm. Where are these conversations? When I look at my Twitter home page it rarely has anything resembling a conversation. I was obviously looking in the wrong place.

I bit the bullet and signed up for TweetDeck. Eureka! I think I have found the conversations.

When I started following people on Twitter I put everyone I followed in a list, as had been suggested by a number of articles. Tweetdeck can give me a feed of each list. And that allows me to finally make some sense out of the barrage of tweets.

It also showed me the life of a tweet...not even a second? Tweets fly by so fast I can't even read who's sending them. Wow. I need to rethink and rework how I approach my tweeting.

Please leave any suggestions, tricks or gaffs in the comments.