Tired of Megalomaniacs and other thoughts 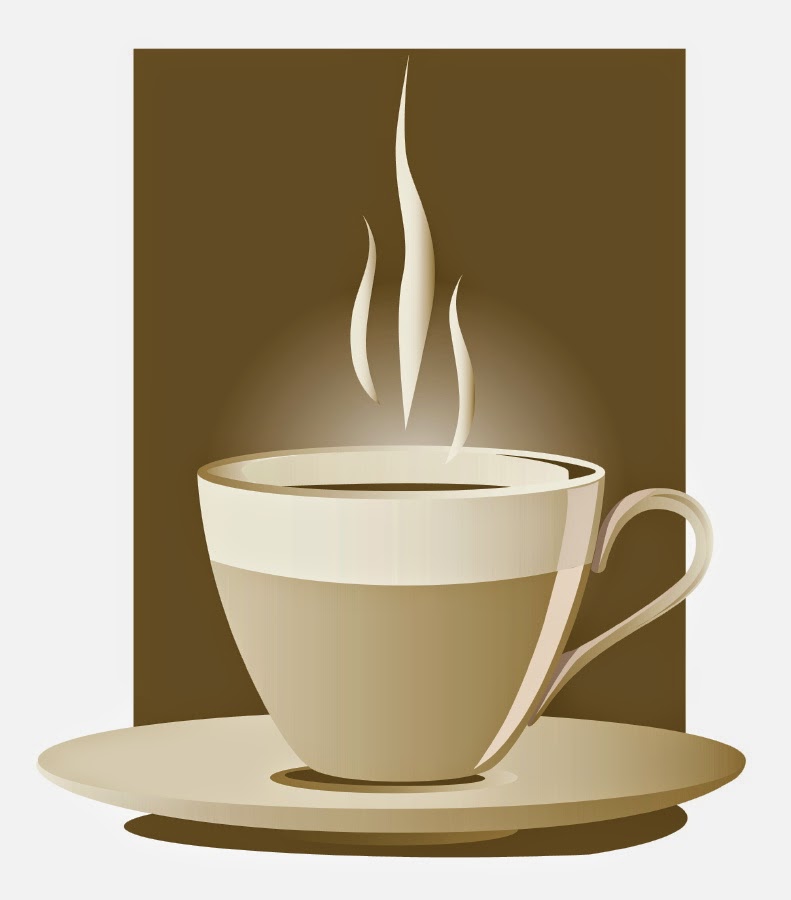 I read all sorts of books. I like character driven ones the most. I used to say that I liked epic fantasy and space opera, but maybe my tastes are changing. I am getting really sick of THE BIG BAD.

I lost interest in Star Trek TNG when the Borg arrived. And a variety of other shows when the evil that cannot be defeated showed up. I like the day to day conflicts. The problems that can be wrapped up with smarts and ethics (and superior firepower).

Megalomaniacs are an especial problem to me. There was a trend in writing to try to personify the villain. A lot of books went into the twisted point of view of the bad guy. After a few too many senseless torture scenes, I gave up. I'm tired of the quest for world domination. Why would a guy want to destroy the world to rule it anyway? I never quite understood that. If it all is blasted nothingness, what's to rule?

While learning to craft a story, I started writing from the villain's POV and realized I did not want to go there. How could I possibly understand a crazy killer? I didn't want to get all caught up in the dark thoughts and nastiness. What I ended up doing was writing from the other side. The reactions to the villain's deeds set the right tone for me.

I have found a bunch of new authors who are writing what I want to read right now. Daniel Abraham is wonderful. His stories are full of rich world building and interesting characters. I think they lean toward epic fantasy, but there are no doomed armies marching out to battle the undefeatable evil.

The real world is depressing enough sometimes, I don't need hopelessness in my favorite escape.