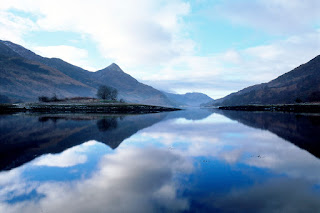 What is Space Fantasy?
I think it is Fantasy that requires space travel and aliens.

Why isn't that Science Fiction?
Because the science part isn't very important?

I have asked a lot of people about how to classify Facade. The immediate reaction to aliens and space travel is that it should fall under Science Fiction. But the story is mostly about a lost culture. On the other hand, to say it was Fantasy without a magic system or a quest or even any wizards seems wrong.

It is more of blend of both, perhaps. I asked Alex to give me a Fantasy image and Scifi type for the cover to infer a combination of genres.

Space Fantasy just feels right. It happens on multiple planets and there might be a kind of magic in the psychic skills of some characters.

It isn't a new on Amazon. When I searched for books with "Space Fantasy" as a keyword, over 35,000 books popped up. But it isn't a proper category.