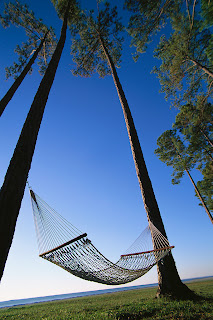 I once had such a stressful job that I found myself multitasking at all times. Even at home. When I changed jobs, I had to pace myself. Multitasking can lead to mistakes. Or even dropping one thing for another, of which I am often guilty.

Now that I am self employed I can set my own hours and take my time. Somehow that isn't happening. I set goals and milestones and fret about them. Life gets in the way and then I stress out.

But they're just personal goals. No one will die if I don't get this done by Tuesday, or the 1st or whatever. Whew.

I wanted to publish Unintended Consequences by the end of March. Right now it's out to a second round of readers. That's a good thing. When I get it back, I will probably have a few more tweaks for it. Then it will be line edited for grammar and spelling. So it looks more like the end of April than March. Is that such a big deal? It was only an arbitrary date I picked out last year.

It's taken me awhile to condition myself to write every day. Now I feel guilty if I don't get some words on paper every day. Yikes. One more thing to stress about. So last weekend I declared a day off. Since it was a lovely sunny day in the low 70's, I spent the whole day in the garden. Which is also behind in being ready for planting...sheesh.