My story is writing itself! 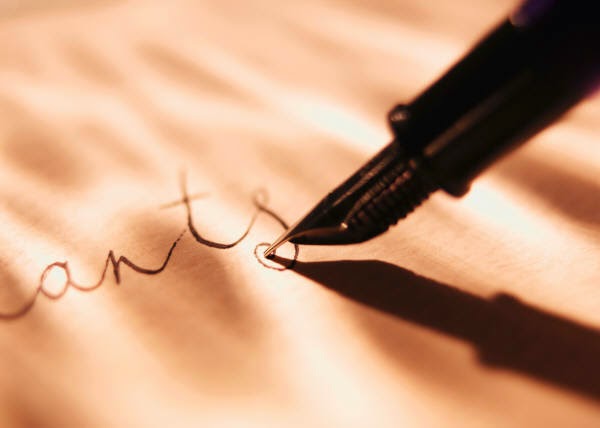 By which I mean it just took an unexpected turn. I sent my character to look at something and I was so surprised to see what was actually there.

That might sound a bit odd to non-writers, but I think it happens all the time. I get into a scene and I am acting it out in my head and suddenly a new element appears. Sometimes I have to go back and take it out because it sent the character off on a tangent that ultimately didn't do anything for the story.

And that's where I am now. A couple of unplanned things just fell into place and I have to decide if it makes sense. What does it add to the story beyond this event. I know that I introduced a character way back in chapter 10 and we haven't seen much of her since. So should I let her dangle or remove her? Is she important to the rest of the story? I thought so when I introduced her, but she hasn't had an appearance since then.

Here I am cruising into chapter 49 with new people and events occurring. Too late in the game perhaps? Not sure. I am feeling that this should be a series. And as I am probably most of the way through the book, I can see the themes for subsequent books slowly coalescing. So these new elements might be exactly what I need to set up the next book.

It's still bare bones in some chapters. I read through the more polished chapters comfortably then I hit a bare-bones one and skid to a halt. It's hard to read the rough bits without wanting to fix them immediately, but I want to lay out the plot before I start cleaning up the language.

Which is my cue to get back to writing.